Jody Lee Petty’s journey to his unique style of Christian music has been a storied one. From collegiate basketball , professional beach volleyball, international model , actor to ultimately Christian singer songwriter, his path has been a varied one filled with God’s grace, mercy and favor.

While living in Los Angeles working as an actor and model , a chance meeting with a LA based musician led him to be the frontman of a rock band that toured the country for several years. After that band’s breakup, a DC based producer/ songwriter approached Jody about recording a country music project. After several years touring with the project, opening for major acts such as Sugarland and Rascal Flatts, Jody returned to his home state of NC and founded the country rock band Honeysuckle Ridge. Honeysuckle Ridge found great success touring the east coast opening for major country acts such as Lee Brice, Justin Moore, Colt Ford, Josh Thompson and more , garnering the attention of Nashville record labels, publishers and managers alike. Despite the growing popularity of the band, Jody felt called down a different path. A call to serve the Lord with his music. In 2016, he played his last gig with Honeysuckle Ridge and began the process writing Christian music and growing his relationship with Jesus Christ. The past couple years , he has been hard at work with Nashville based hit songwriter and producer Dave Pahanish. The pair are currently putting the finishing touches on Jody’s debut album “Christ, Love and RocknRoll” and beginning production on the follow up.

JLP’s varied path to Christian music has certainly given him an interesting testimony filled with faith building stories that he intertwines into his lyrics. And with musical influences ranging from Johnny Cash, Kris Kristofferson, Elvis, Waylon Jennings to The Rolling Stones, Bob Dylan, U2 and Kings of Leon to name a few, his unique blend of grass roots RocknRoll, country and Gospel grabs your attention from the start and doesn’t let go. His honest, raw, true to life lyrics give hope to the downtrodden and shine a light down the path of freedom that is only found through Jesus ! 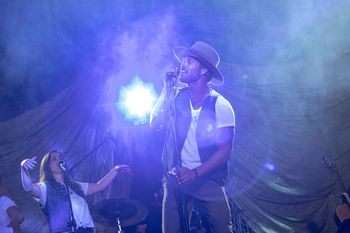 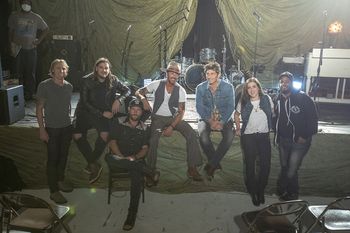 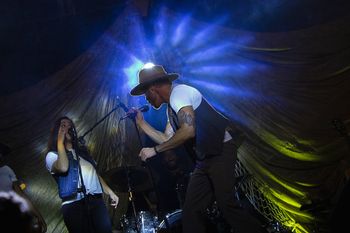 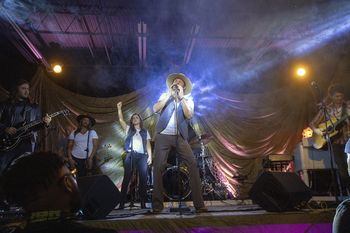 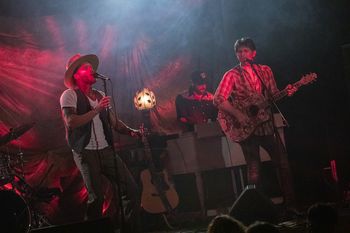 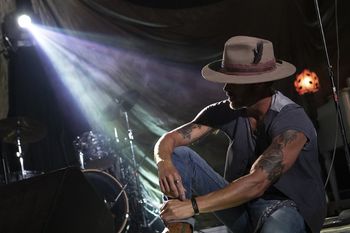 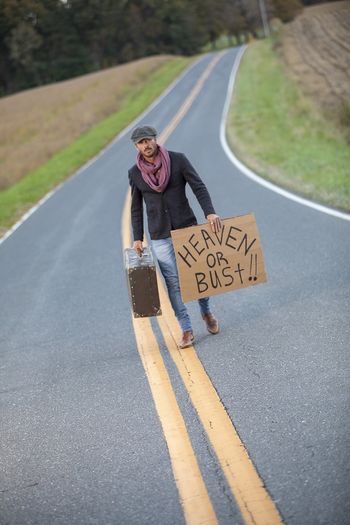 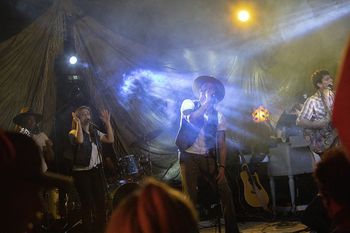 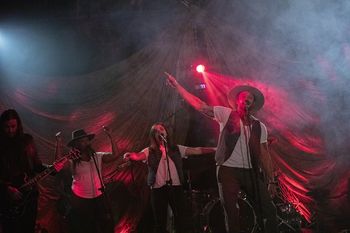 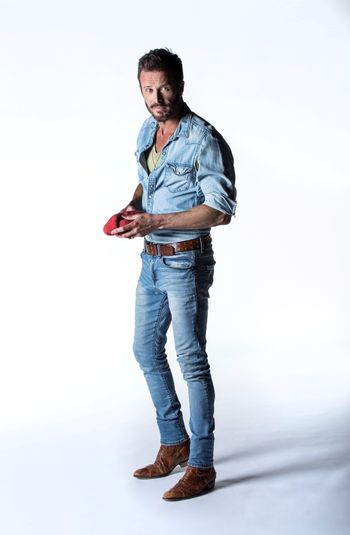 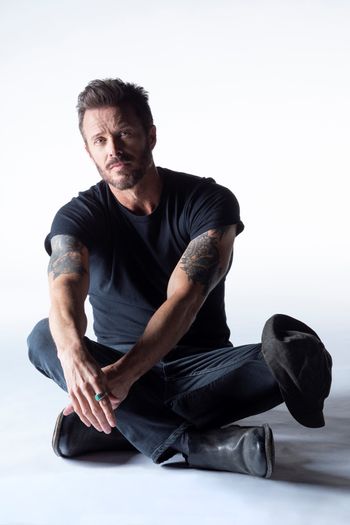 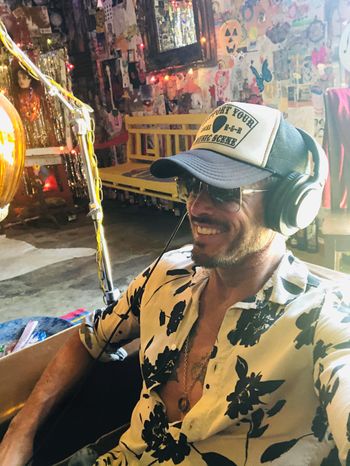 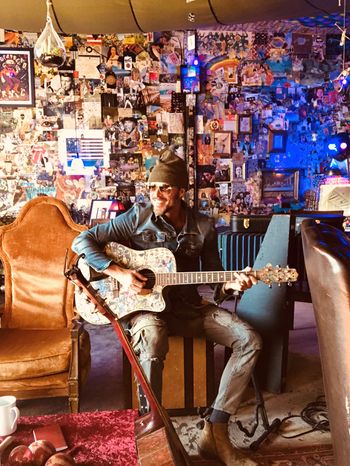 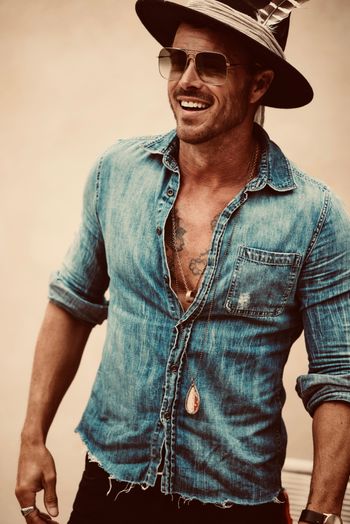 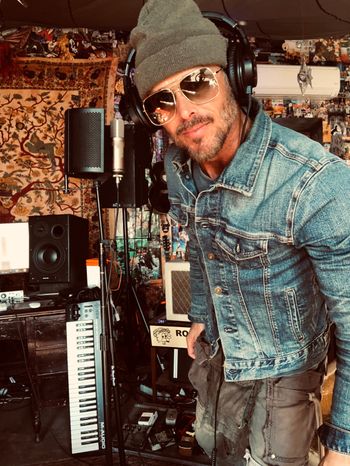 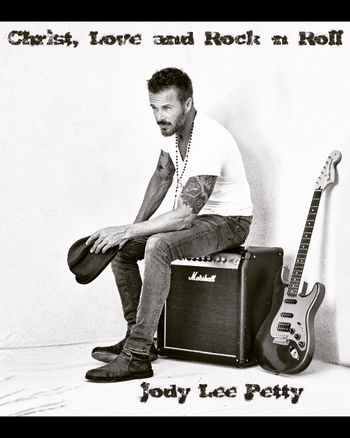 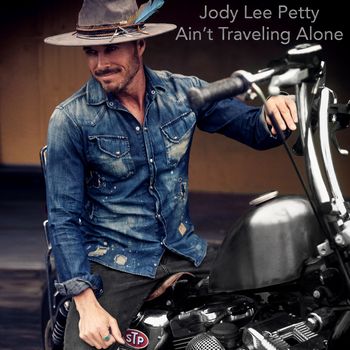 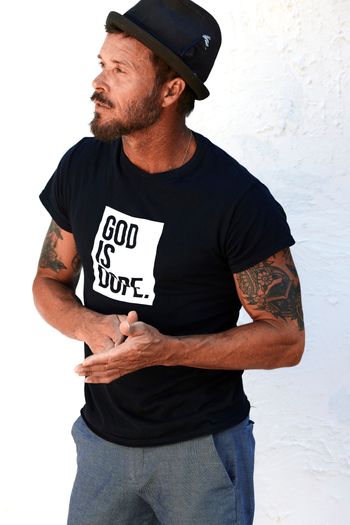 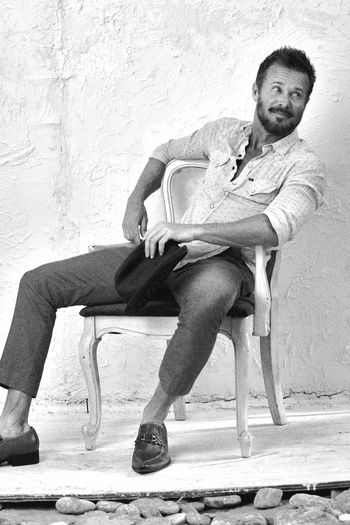 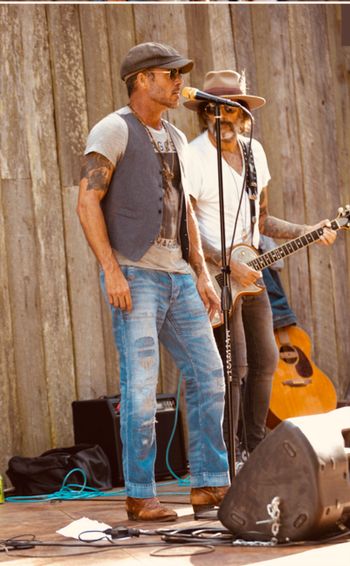